A Breakdown of Hair Loss Treatments—Do They Work?

A Breakdown of Hair Loss Treatments—Do They Work?

Hair loss is a major cause of concern for people as it leads to lower self-esteem and often social reclusiveness. The medical term for hair loss is alopecia, and there are multiple causes for it. It’s often hereditary or due to aging.

While alopecia has no direct correlation with gender, the condition occurs more commonly among men compared to women.

Hypothyroidism, which is a less than ideal production of thyroid hormone, can cause the hair to fall out faster than expected. A poor diet is also the culprit for hair loss, which may include excessive alcohol consumption. Hair can also fall out due to stress. Another condition called telogen effluvium can prevent the body from developing new and healthy hair.

Suffice to say; there are tons of reasons behind hair loss.

To combat hair loss, people take on various forms of medicine such as Rogaine, which has had mixed results for different people. Quite often, the last resort is to go toward a hair loss treatment, which may involve surgery. Let’s delve into these hair loss treatments to see if they work.

A hair transplant involves removing hair follicles from one part of the body to add to the scalp. These are then grafted onto the area where the hair is missing on the scalp, allowing for the hair to grow out over time like normal hair.

Over three to four months, the transplanted hair fully grows out, but the number is highly uncertain and ranges from 10 to 80 percent. A hair transplant has a higher success rate than most medicine and products for hair treatment, but several downsides make it a less feasible option despite the promise of hair growth.

The first is that it costs a fortune, going up to tens of thousands of dollars depending on the procedure’s quality and the number of sessions one may require. There’s also a risk that the hair grafts will eventually thin out and fall, making the whole process futile. Another downside is that since hair transplant uses hair that you already have, it isn’t much help for people with thinning hair or baldness due to chemotherapy or medication side-effect.

Low-Level Laser Therapy, also known as LLLT, bombards photons on the scalp. It’s believed that these photons interact with the closed follicles on the scalp and reactivate circulation in them. This leads to hair sprouts in the targeted region. The procedure has seen a rise in popularity because it doesn’t involve adding hair follicles from other parts of the body like during a hair transplant. 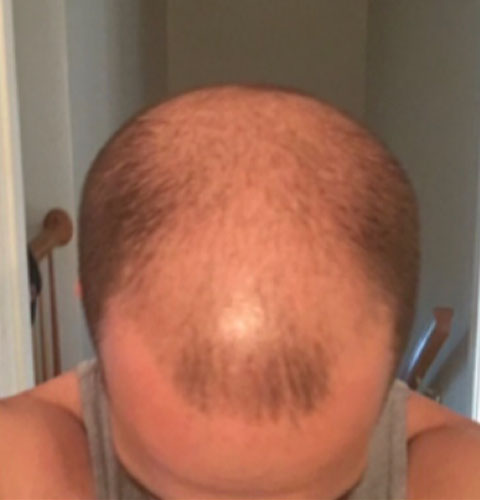 There are no side-effects, and the procedure is generally painless. But, the downside is that there’s no detailed research on this procedure’s overall effectiveness, and there’s a high chance that it may not work on some people. It’s also fairly expensive and requires regular sessions, with some experts recommending carrying on treatment for life. Those taking medicine that causes photosensitizing aren’t advised to go through this treatment as it can make matters worse.

Plasma Rich Platelet (PRP) therapy involves injecting blood into the scalp. First, blood is drawn from the patient to extract plasma-rich platelets through centrifugation. The same blood is then injected using a syringe into the area where the hair is missing. There are no blood incompatibility or contamination issues as the recipient is injected with their own blood. PRP is a relatively cheaper solution than LLLT and hair transplants, but it isn’t without its pitfalls.

There are several complications that may include scarring, infection to vessels, or even injury. Similar to LLLT, there’s not enough substantial proof regarding PRP being a completely fool-proof hair loss treatment. Potential candidates may be denied this treatment due to a wide range of conditions, such as metabolic disorder, low platelet count, and cancer, among many others.

Scalp micropigmentation (SMP) hair treatment uses a pigment that’s added to the scalp with a needle. The pigment used for the process is made up of natural, organic ingredients that are compatible with the human skin and have no side effects. The procedure does cause minor discomfort, but it’s not as painful as getting a tattoo. 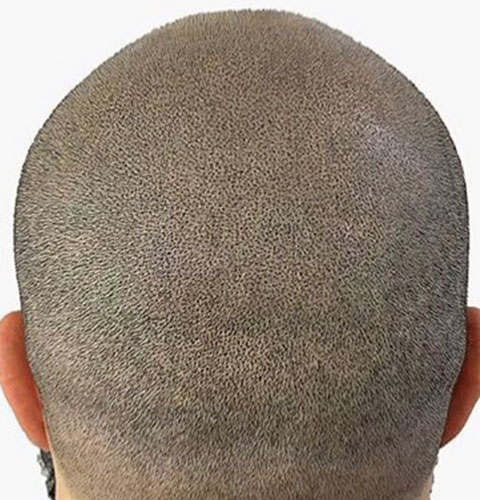 Compared to all the hair loss treatments, SMP guarantees the most success and happens to be a completely reasonable long-term solution. The only potential downside is that the treatment is only for aesthetic purposes and doesn’t cause real hair to sprout out of the scalp. Individuals that get SMP get the illusion of a full head of hair without any bald spots shaking their confidence.

SMP hair treatment, on the other hand, brings about an aesthetic change that guarantees positive results at reasonable prices with no side effects that could become detrimental later on. All these benefits of the treatment make it the most feasible option for hair loss treatment.

At the very least, it offers people the chance to regain their confidence, improving their overall social well-being, which has a positive effect on their mental health too.

Delaware Scalp Micropigmentation provides hair micropigmentation for men and women to give them their lost confidence and self-esteem back by providing them with a new look. If you happen to be in Wilmington, DE, and require SMP treatment for hair loss, reach out to us for an appointment today!

About the Author: Ryan Ferendens